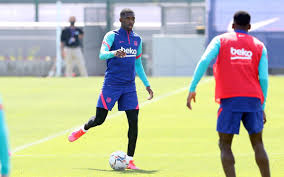 Ousmane Dembele is to undergo surgery on June 28 in Turku, Finland.  Doctor Lasse Lempainen will be performing the operation on the Frenchman’s dislocated biceps tendon in his right knee, under the watchful eye of the FC Barcelona medical services.

The striker came off the bench to feature in France’s first two games at Euro 2020 but was forced to retire injured in the second of those games, against Hungary in Budapest. 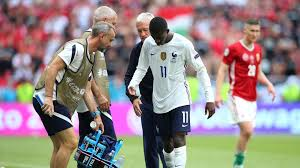