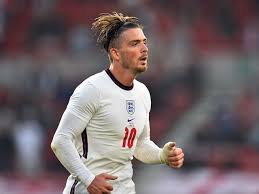 He’s seen as a key target along with Harry Kane, sources have reported. Manchester City Boss Guardiola is set to transform his winning squad team in the premier league this season. The key players he wants to start with are Harry Kane and Jack Grealish who are also said to be interested to join the club but Tottenham has the key to close this deal.

Aston Villa’s Grealish is reported to be worth £100m and Kane £120m. It’s perhaps therefore not surprising that the same report from The Athletic claims Guardiola is planning a transformation of his side, with Aymeric Laporte, Gabriel Jesus and Raheem Sterling all believed to be unhappy at their lack of involvement and roles.

It’s said those three players could leave City this summer, which would create funds to pursue Grealish and Kane, but it’s also reported that Riyad Mahrez is another candidate to be sold despite his stand out and crucial performances in big games this season. 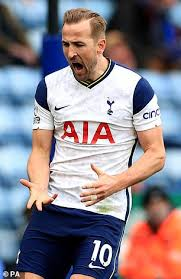 The article also claims Joao Cancelo wanted to seek an exit from City last year after an underwhelming campaign and, after Kyle Walker has seemingly consolidated himself at right-back, that he’s not against leaving Manchester if the opportunity is there.